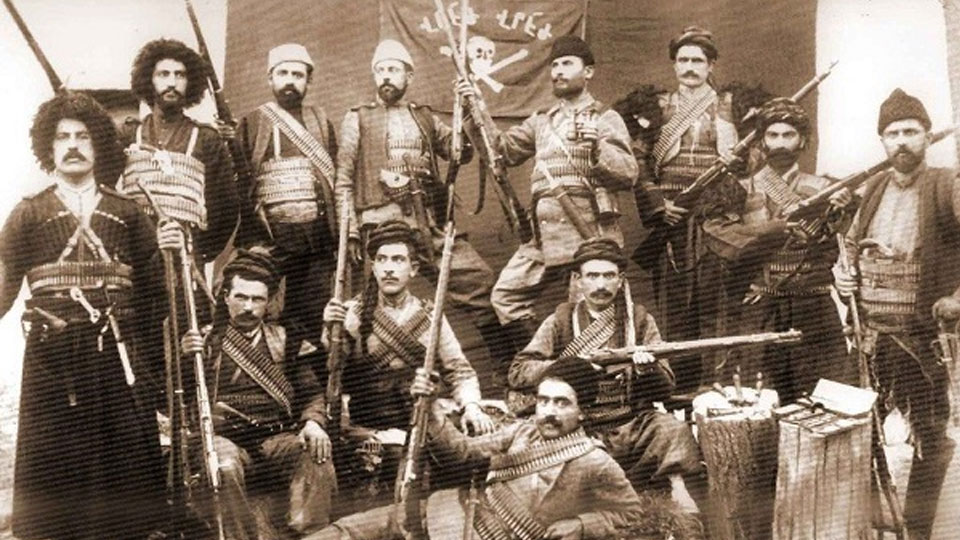 ARMENIAN REVOLT: 1894-1920
Marty Callaghan
This one-hour documentary examines the Armenian Revolt during WWI, revealing the key role played by Western powers in the conflict that in a matter of 26 years had claimed the lives of nearly two million Ottomans (Turks, Kurds, Azeris and Armenians) who died from disease, starvation, exposure and outright massacre. 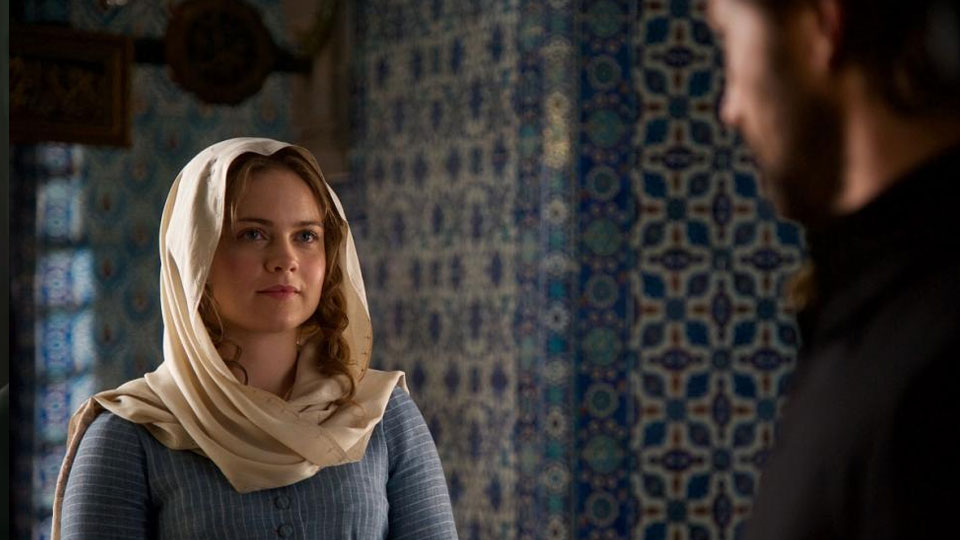 THE OTTOMAN LIEUTENANT
HALUK BILGINER
The film tells the story of an American woman falling in love with her perceived enemy, a lieutenant in the Ottoman Imperial Army, on the brink of what is about to become the first World War. 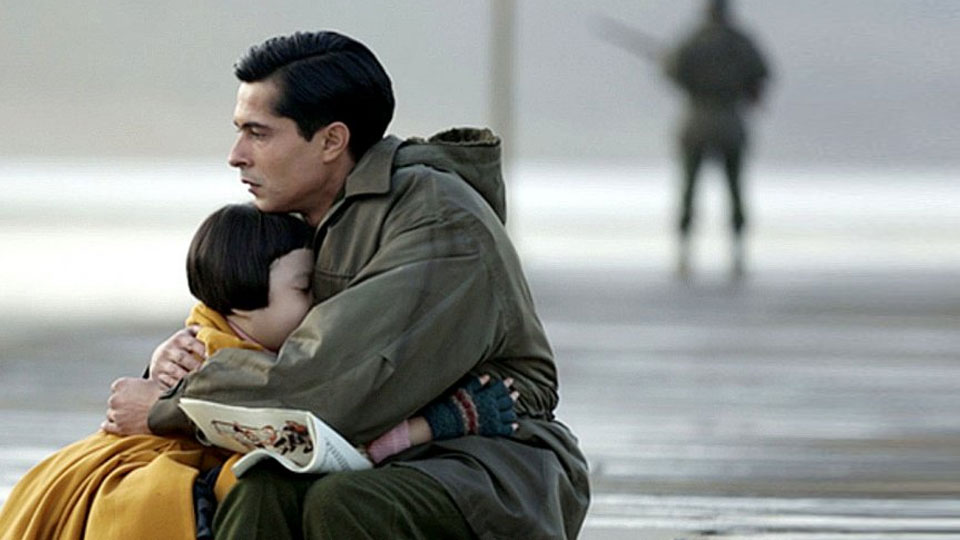 AYLA
Can Ulkay
Turkey's entry for 2018 Oscars, Ayla tells a father-daughter story from the time of the Korean War. A sergeant in the Turkish Brigade saves a young Korean girl that he calls Ayla.
CAN ULKAY 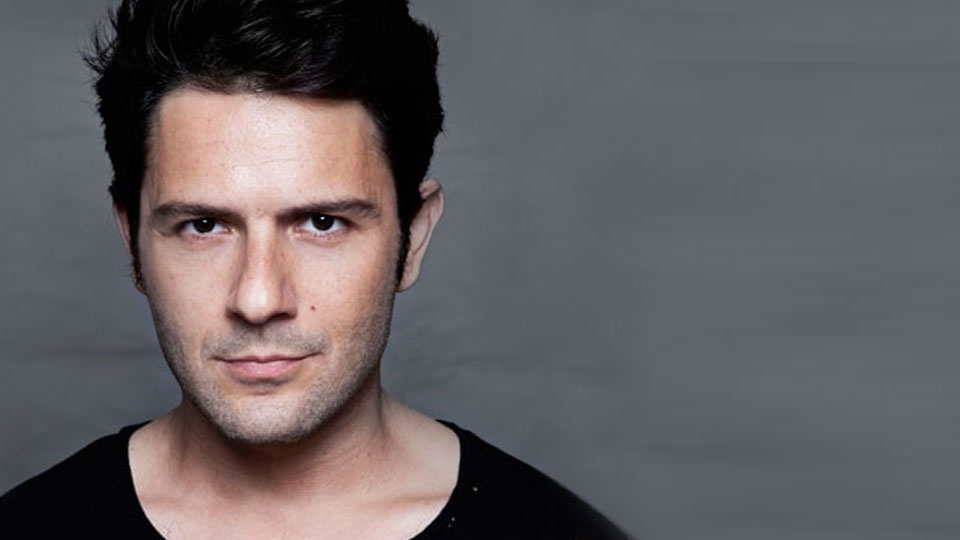 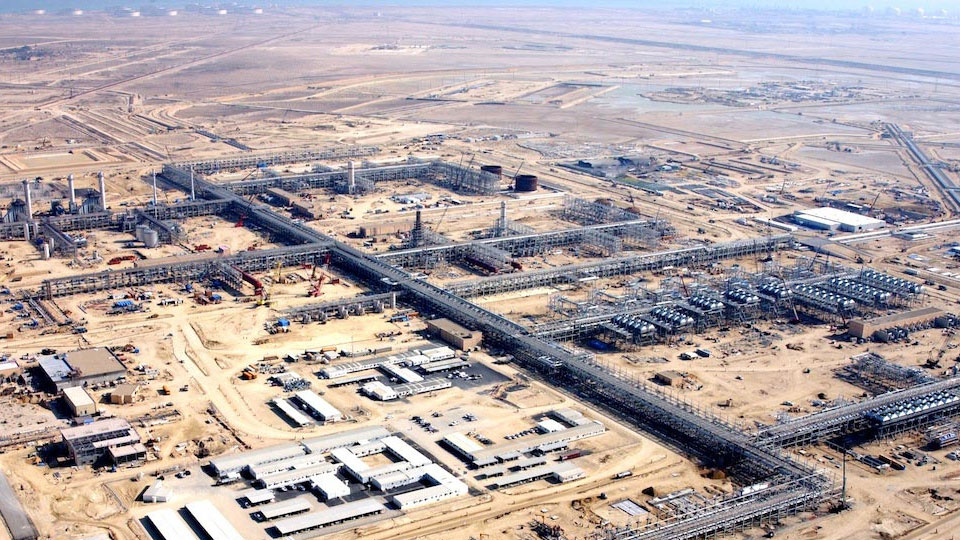 Blood and Oil
MARTY CALLAGHAN
The documentary outlines the demise of the Ottoman Empire in 1918, drawing connections to how its aftermath affects the control over the Middle Eastern oil reserves, offering a close study of this conflict that holds important lessons for the West.

All available on Amazon.com
(Click on the image to go to the Amazon.com page)
Gallipoli Films

COUP / Darbe - A Documentary History of the Turkish Military Interventions

Until Eternity - Life and Works of Sinan the Architect

Re-evaluation of Sinan Through Huseyin Anka

Visit Turkuaz Republic to find the celebrities in your industry. 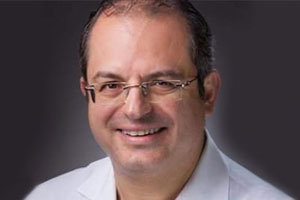 Boasting numerous academic affiliations in the US, Turkish-American doctor Çilingiroğlu is one of the key reference on Turkish television. The ongoing Coronavirus coverage made him a household name. 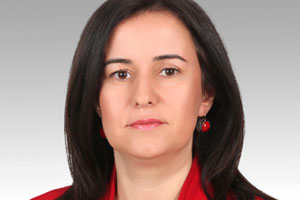 Teaching disadvantaged kindergarteners, Bayazıt is shortlisted among 12,000 nominations in 140 countries for the Varkey Foundation Global Teacher Prize, in partnership with UNESCO. 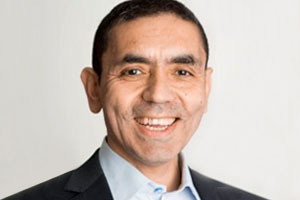 Turkish-German scientist Sahin's immunotherapy company BioNTech is teaming up with pharmaceutical giant Pfizer to develop and distribute a vaccine for Coronavirus (Covid-19). 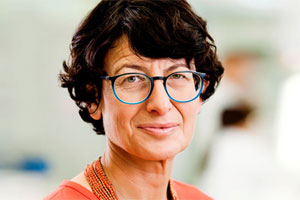 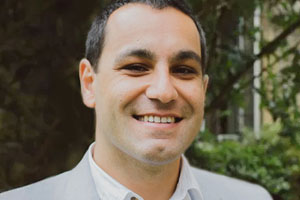 Post-doctoral researcher in migration and refugees at University of Oxford, Korkmaz’s work 'Memoirs in my suitcase' on Turkish immigrants is on exhibit at the Pitt Rivers Museum in London. 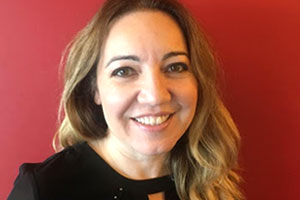 With more than 20 years of experience in implementing planning, pricing and optimization solutions in global companies in U.S. and Europe, Denizeri made it to this year's Pro's to Know list. 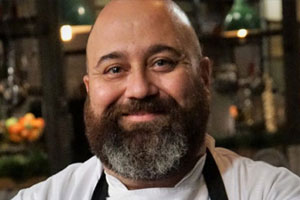 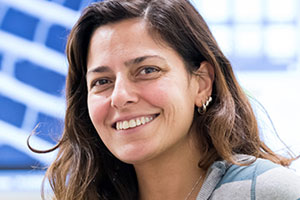 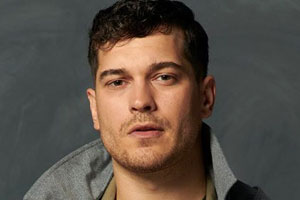 Riding on the success of the first two seasons, United Talent Agency (UTA) star Ulusoy continues to impress in the newly released third season of ‘The Protector’, the first Turkish series on Netflix. 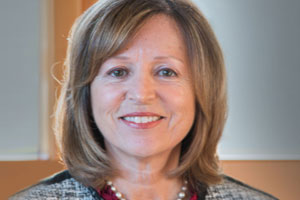 Founder of DLD (Degisim Liderleri Dernegi), Turkish-American NGO leader Basol is touring the US, promoting her first book 'Kıvılcımlar', on the inspirational stories of young women at DLD. 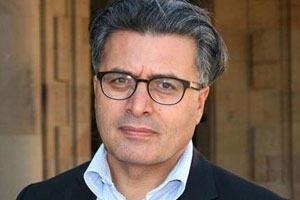 Turkish-German Psychologist and Psychotraumatology expert Kızılhan reads from his new book 'Dilan' at E-Werk in Berlin, Germany. He is the Director of two Institutes in Germany and in Iraq. 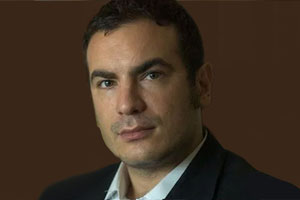 Revered historian Mehmet Perincek is on a book tour in Russia and Azerbaijan, promoting his recent work ‘Secret Pages', a study that outlines 500 years of Turkish-Russian diplomacy.

Visit TURKUAZ MAGAZINE to catch up on the latest and greatest in the world of International Turks.

We bring you a catalog of award-winning films, books, music, and every-day essentials, from world-renowned Turkish artists, designers, directors and professionals from all industries.

These cultural ambassadors represent Turkey with great talent and success and are the heroes of every Turkish Expatriate. We are honored to refer to them as "Turkuaz Celebrities".

Turkuaz Store is the online shopping platform for International Turks. Featuring the latest and greatest in the world of Turkuaz Celebrities, this venue showcases the essentials in the life of a Turkish Expat and highlights their fashion trends and lifestyle.

Turkuaz Store is a key component of Turkuaz Magazine, a digital video-magazine that caters to the collective experience of Turks living abroad.

Turkuaz Magazine
The Story of Turkuaz